Read here short, long easy Paragraph on topic price hike and know the effects and reasons of increasing in prices of essential commodities in India and Bangladesh.

what is price hike?

When the cost of living increases compared to income, inflation rises. Getting a little something for more money is also called inflation in economics and price hike. It is observed that price of almost all essential daily use commodities are increasing day by day on heavy rate. 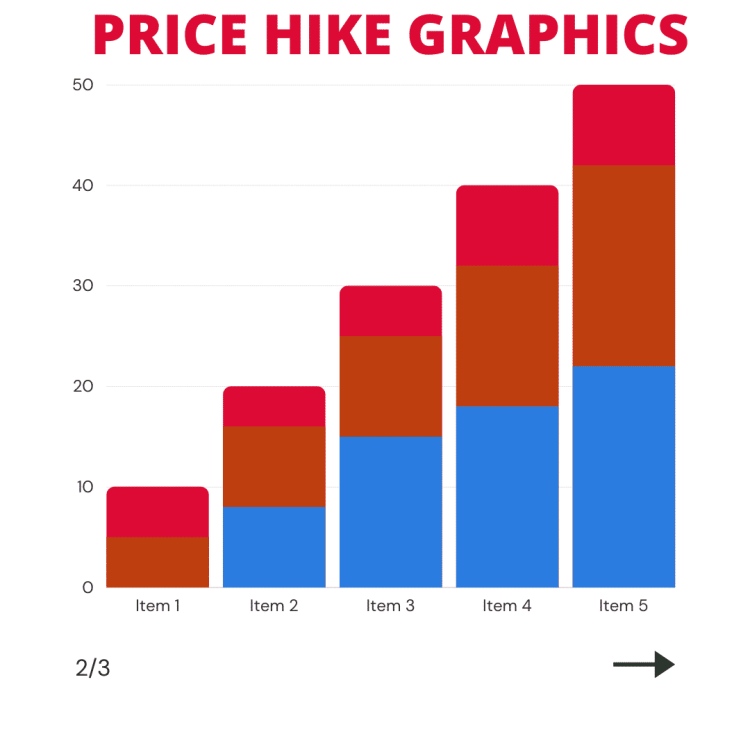 Price spiral refers to the rise in commodity prices relative to income. Increasing the prices of daily use commodities can’t be meet with income or increasing ratio of Increases in salaries. the language of economics, it is defined as having a very small amount of goods compared to a very large amount of money. Inflation is on the rise and food prices are skyrocketing. And the public seems to be commenting on it from their own point of view.

Reasons of price hike or inflation

The rupee is depreciating against the dollar. In such COVID-19 affecting season, it is hard to say the prices of daily usage things might be in control. Numerous taxes are also causing prices to rise. Hoarding, illegal black marketing and disruption of supply also lead to inflation.

Unsustainable foreign borrowings also weaken economies. In this situation life has become so hard. People’s sources of income have already been halved due to the negative effects of the corona virus.

Everyone is fed up with the rising cost of living. The poor have run out of money. Their income is not as much as their expenses. The government should take some appropriate steps to curb rising inflation or price hike so that the poor can live a good life because in the mill of rising inflation, most of the poor are the poorest.

Through this exercise kids student can build basic writing skill.

You can easily write a short paragraph on the topic “Price Hike” or  “Rising Prices” in very easy and simple steps.

Prices commenly rises due to increasing prices of fuel that increase the expenditure of goods transport.

The main reason is observed during current fiscal due to the affecting season of COVID-19.

During the current year the prices dollar increased in comparison bof rupies. It caused the prices of petrol and diesel also raised at it’s peak.

Prices hike is causing several problem for poor’s and also for government. Government is not delivering to nation whatever they promised before election.

It is also badly affecting employee because the prices are rising day by day and salaries are stagnant.

Government is fully responsible to take serious steps to overcome this controversial issue. Stocking goods for creating shortage and increasing demand should not allowed.